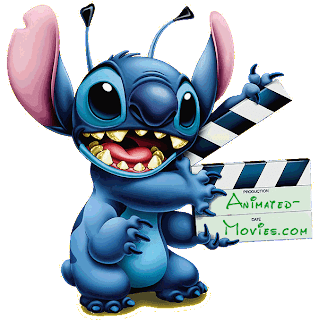 For some reason June 21st was used to either premiere or release a lot of Walt Disney Films... for instance:

Lilo and Stitch, Walt Disney Pictures 41st animated feature and the last truly great hand drawn film it has made, opens in America in 2002.

The Hunchback of Notre Dame, the 34th animated film goes into wide release in 1996. The film marks a darker tone in story and is considered by Roy Disney a mistake and shouldn't have been adapted as an animated feature. 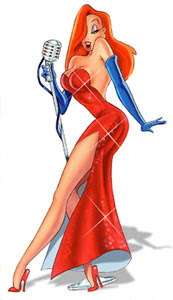 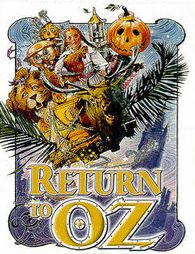 Return to Oz, is released in America in 1985 to lukewarm box office. The film is a combination of several of L. Frank Baum's Oz novels which, coincidentally are all owned by Disney with the exception of "The Wizard Of Oz".

There must be something special about that day... hmmm?
Posted by Honor Hunter at 1:01 AM

I have naught to say but to point out that Disney does indeed own the Oz rights and... why in the world aren't they using them? All the money poured into all these fantasy franchises looking for a hit and the overlook the big kahuna of them all? Iger and Lasseter need to take a trip through the archives and realize all the stuff that's sitting in there neglected... A Pixar or WDFA Oz film? I'm so there...