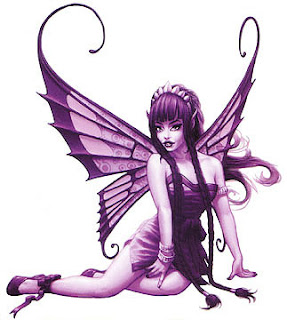 Walt Disney Pictures has bought "The Occasionally Interesting Anti-Adventures of an Unnamed Girl", a spec script by Brian Nathanson for a low-six figures. Scott Rudin will produce.

The script focuses on an imaginative young girl who, bored by her suburban life, runs away from her strict parents and finds a fantasy world that becomes darker than she had realized. The movie is described as a cross between "The Chronicles of Narnia: The Lion, the Witch and the Wardrobe" and "The Wizard of Oz."
Posted by Honor Hunter at 12:54 AM