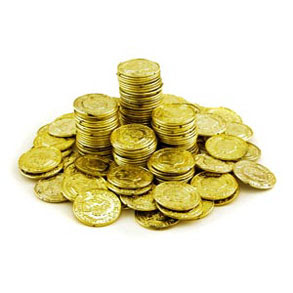 By contrast, "Spider-Man 3" has taken in a total of $868,223,227... a little less than 50 million dollars more that Pirates. Johnny Depp's film may not overtake the webslinger but it could make it close. I know Jerry Bruckheimer is busy with "Prince Of Persia" and "The Lone Ranger", but there are already Mouse executives that are dropping hints about a fourth film. The good news is Johnny's said if the script is right, he doesn't mind a fourth or a fifth.

Somewhere a Suit wet his pants when he heard that.
Posted by Honor Hunter at 10:47 PM