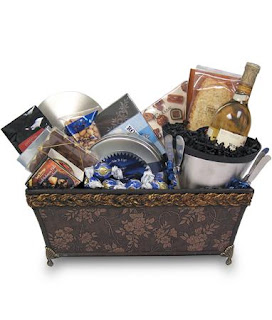 "Given that so much of the movie is set in a kitchen, it's fairly logical to go from there to a high-end collection,"

Did you like the movie? Well then, how would you like to have food from the restaurant in the movie:

"For the first time, Disney will offer red and white wines to compliment the film's backdrop, a five-star Parisian restaurant, as well as cheese platters, both from Costco Wholesale Corp."

Just like a short while ago Disney ventured into upscale furniture, now they're moving into expensive edibles:

"The upscale marketing push marks a different approach for the company, which for decades made its mark using the mass appeal of family-oriented movies, theme parks and related merchandise."

How do you like that? The Mouse is going to start selling goat cheese... I wonder if they will try to sell us ready to eat frozen dishes of "Ratatouille"? If so, I hope it looks and taste as good as it does in the film. 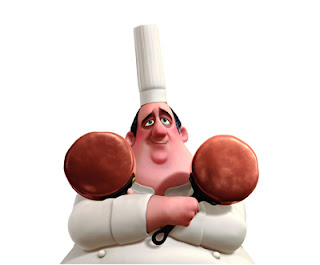 Might as well. "Ratatouille" was entertaining to adults too.

If the food looks as good as the movie I want my bottle of Gustea's Wine!