Will The Princess Be Real? 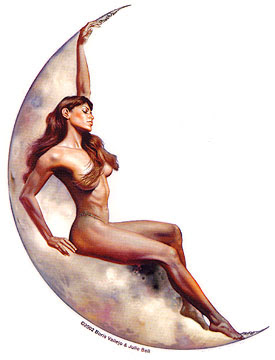 Just a small note before I head out the door...

At a press junket for Brad Bird's new movie "Ratatouille", IESB's Robert Sanchez tried to find out more about "Princess Of Mars"... particularly if it would be live action or animated?

He got the answer.

It will be both.

Both? Pixar will use live action and animation to bring the chronicles of John Carter to life. So it appears we may see human actors appearing along animated creatures and enviroments. No word yet as to who would be directing it... although sources seem to lean toward Andrew Stanton being the most obvious prospect.

Also of note, Brad Bird confirmed that he was indeed working on 1906 as his next project.
Posted by Honor Hunter at 7:14 AM

When is this supposed to come out?