The Art The World Of TRON: Legacy... 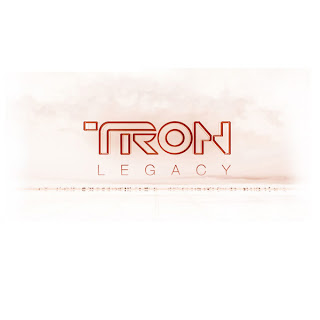 TRON is a 3D high-tech adventure set in a digital world that’s unlike anything ever captured on the big screen. Sam Flynn (GARRETT HEDLUND), the tech-savvy 27-year-old son of Kevin Flynn (JEFF BRIDGES), looks into his father’s disappearance and finds himself pulled into the same world of fierce programs and gladiatorial games where his father has been living for 25 years. Along with Kevin’s loyal confidant (OLIVIA WILDE), father and son embark on a life-and-death journey across a visually-stunning cyber universe that has become far more advanced and exceedingly dangerous.

So we're finally getting to see what the new world of TRON is going to look like...

And it looks incredible. This really adds salt to the wound that I didn't get to attend this years Comic-Con. Almost all the e-mails I'm getting are talking about how great it was. I wish I could have seen the clip. I guess next year we'll actually get to see a trailer for it.

So without further ado, here are some pics I've been sent: 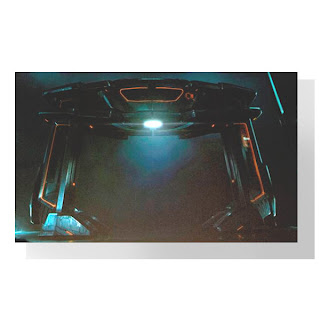 A 21st Century version of the Recognizer. 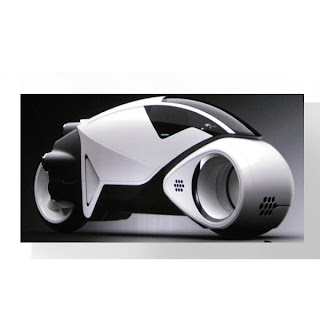 Here we have the evolution of the Light Cycle. 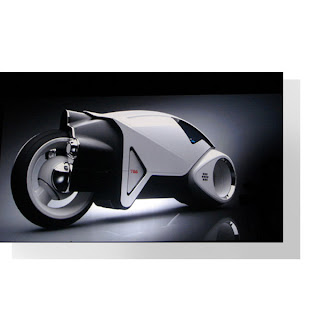 This is the new version we saw in last years test trailer. 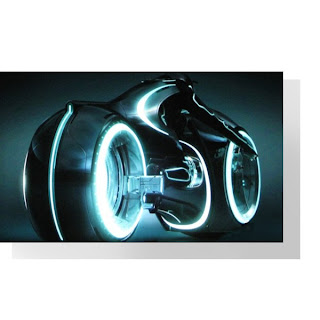 The top two images are of an updated version of the original Light Cycle that Flynn is supposedly riding around on in the world of Tron: Legacy. 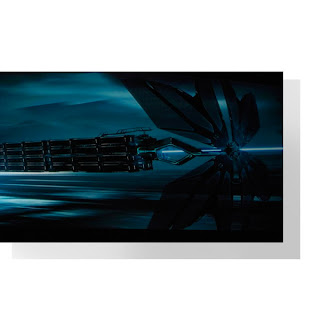 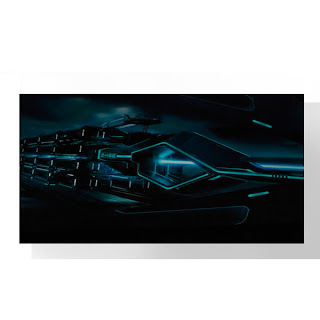 Here are a couple shots of a Solar Sailer. 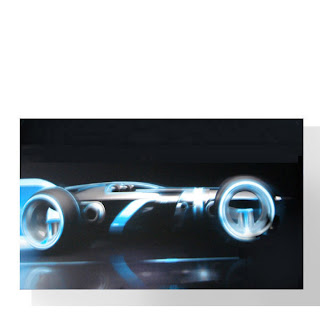 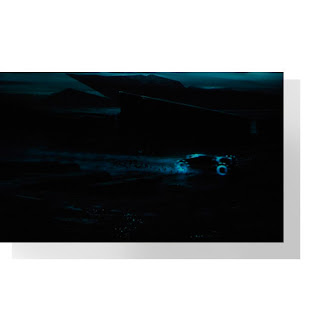 Here is a Light Runner; kind of like a four wheeled Light Cycle, but it can hold two passengers. 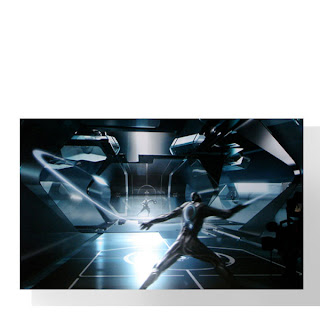 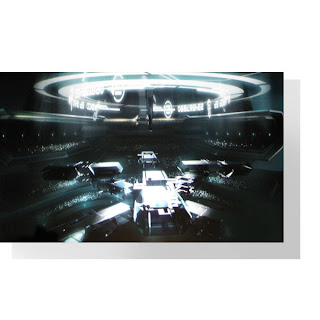 The Disc games which have developed into the Disc Wars. 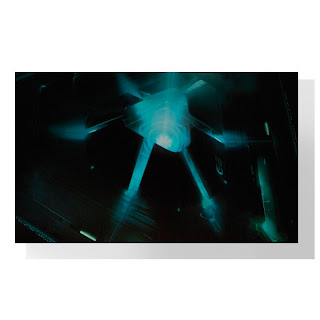 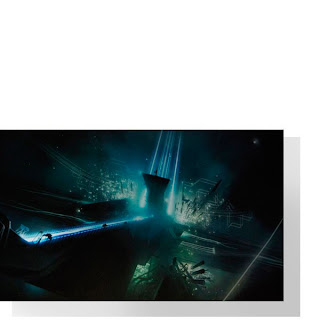 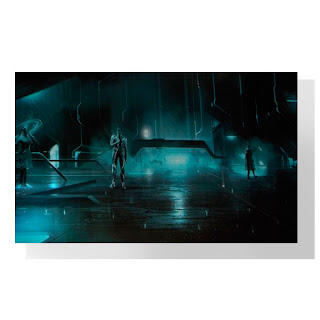 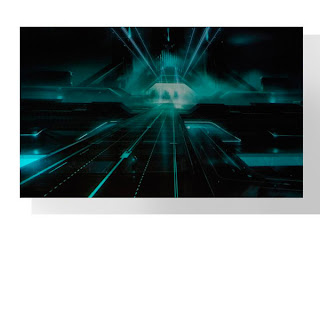 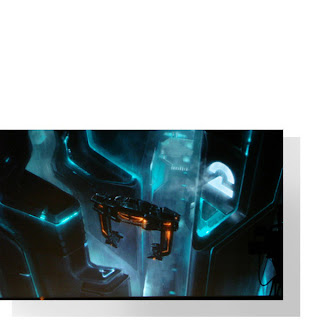 Concepts of what walking around in the world of Tron will now look like.

I can't till we get a teaser trailer and more of that cool viral marketing.

Hopefully there will be better music.

Blasphemy! Wendy Carlos was a pioneer with early moog electronica! Her score was integral to the atmosphere of the original film. Her work on Tron and Clockwork Orange are among my most cherished and beloved film scores ever. I'm more worried about the new score being composed by Daft Punk turning out to be trendy techno synthpop. It's a travesty that Wendy is not scoring the new film.

Why does the computer world have so much atmosphere.

Because it's awesome, that's why.

Wendy Carlos is a hasbeen, get any hack out there with an 80's synthesizer and they can create the same thing for their high school band class.

But Wendy did it first bitches!

What are you, man? Like, are you her husband? Talk about P-Whipped.

Haha. You DO know that Wendy used to be Walter, right? Wendy's a transexual.

The teaser from the last two Comic-Cons was posted online

I can only think of one or two movie soundtracks that are better than Carlos' original "TRON".

Really? I can think of thousands.