Quality Is In the Ingredients From New Chef... 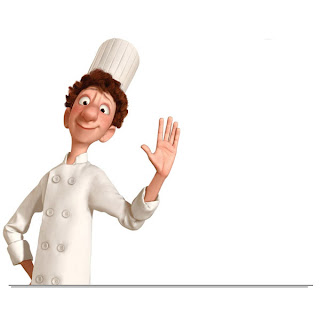 My good friend Alain over at Disney and More has some important news for you... 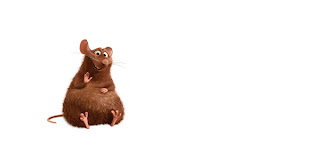 It appears that during the 20th Anniversary of the Disneyland Paris Resort, Walt Disney Studios, Paris' Second Gate will receive a new attraction. Not just any attraction but an E-Ticket. What ride will it be? Well, being this is France and it's a theme park about films coming from the Mouse, what attraction would you think it would be about? 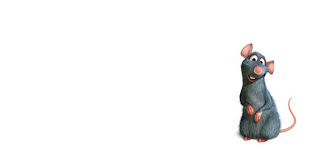 That's right, it's an attraction based on that lovable rodent in Brad Bird's "Ratatouille" from Pixar. And it's going to be a very detailed, layered in theming attraction. It's going to use that trackless system that we've seen in Tokyo on "Pooh's Hunny Hunt" and in the coming "Mystic Manor" in Hong Kong. I've heard bits and pieces about this attraction since it was in early blue sky over a year ago, but my Bothan connections regarding Disney's European adventures now works for someone else. Rats. Uh, oh, I didn't mean it like that. Wanna know more? Go over and check out Alain's great article. 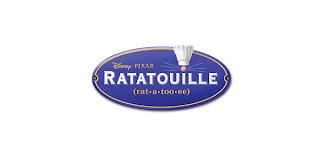 Finally a Tokyo Disney Resort quality attraction coming for a park that really needs it to stand out. Now maybe they can redo that front entrance like their redoing DCA's...
Posted by Honor Hunter at 11:07 AM

Sounds great. I hope they keep making this park over, it's clearly the worst themed of any Disney parks. I like your suggestion of a retheme of the front entrance. Quite a bit of a let down compared to Disneyland Paris.

A Ratatouille attraction sounds terrific. I just hope that a clone doesn't end up in California Adventure in a few years.

The main entrance area to the Walt Disney Studios Park isn't the problem - it's the most strongly themed area of the whole park! It's everything else that's a let-down.

When's the states going to get one of these trackless ride systems?