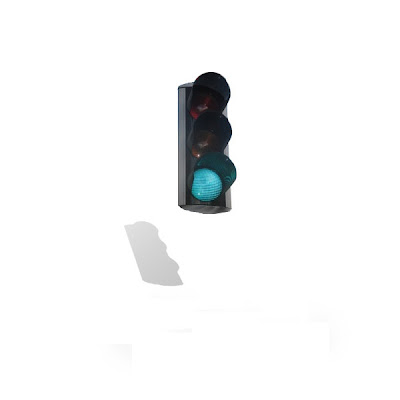 The Hong Kong SAR Government and The Walt Disney Company (TWDC) today applaud the Legislative Council’s approval of the financial arrangement relating to the Hong Kong Disneyland (HKDL) expansion plan. Three new themed areas will be added to HKDL, bringing the total number of attractions, entertainment, and interactive experiences at the resort to over 100 by 2014 and further establishing Hong Kong as one of the world’s premier international family tourist destinations.

Financial Secretary, Mr John C Tsang commented that, "HKDL, as an important tourism infrastructure, has brought substantial economic benefits to Hong Kong. With the proposed expansion and realignment of the financial arrangements, we believe that HKDL would rise up to the keen competition in the region on the tourism front, attracting more family visitors from round the world. This will generate streams of benefits to our tourism and related sectors, further reinforcing the tourism industry’s contribution as a major pillar of Hong Kong’s economy."

"We are pleased that the financial agreement relating to the HKDL expansion has been approved and we are eager to begin work on this exciting new chapter for Hong Kong Disneyland," said Jay Rasulo, Chairman of Walt Disney Parks & Resorts. "This substantial investment represents our continued commitment to and confidence in Hong Kong Disneyland and solidifies our partnership with the Hong Kong government helping assure the resort’s long-term success."

He continued, "This expansion will further enhance HKDL’s position as a world-class family tourist destination, provide immediate and long-lasting benefits to Hong Kong and add unique and thrilling new experiences for our Guests."

The new offerings, designed to significantly add to the overall Guest experience at HKDL, are expected to open in phases over a five year period. Work is expected to commence later this year, spurring the local Hong Kong economy by creating more than 3,700 jobs in terms of man-years in Hong Kong from 2009 to 2014, including 850 expected within the first year of construction. After the completion of the expansion, the project will continue to serve as a major economic driver with HKDL adding approximately 600 new positions, and bringing the total number of HKDL Cast Members to more than 5,500.

Under the approved plan and current business projections, TWDC would contribute approximately HK$6.25 billion in new capital and debt conversion and the Hong Kong Government would convert a like amount in debt principal and interest. The Hong Kong Government would retain the majority ownership of 52 percent in the joint venture and TWDC would own the other 48 percent.

Of course its good news! Read my articles you idiot.