Up is awesome.
Let's go see it again! 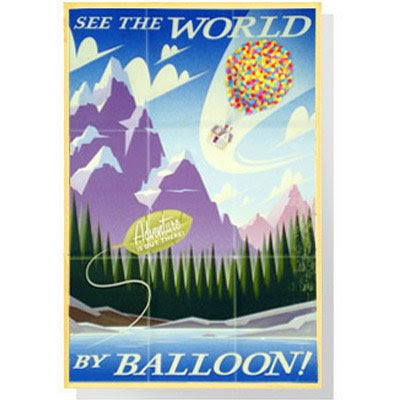 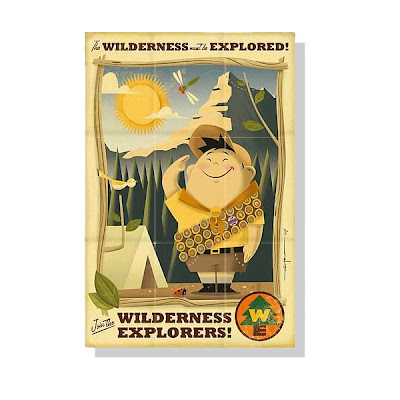 File this one under all those critics that were talking about what a bad decision it was for Disney to buy Pixar because of the diminishing box office returns. 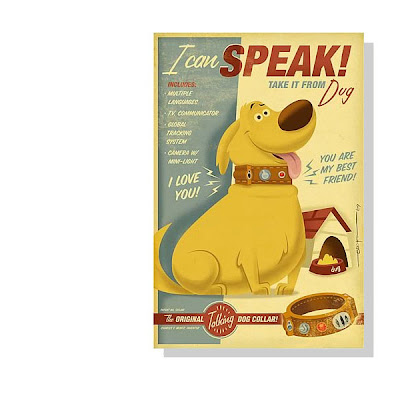 Pete Docter's latest film has now passed "The Incredibles," which happens to be my favorite film from the Lamp, to become the second highest film from Pixar. The highest would be "Finding Nemo" and "Up" isn't going to make enough to beat it. But this is clearly a case where second best is good enough. Heck, it's great as far as I'm concerned. 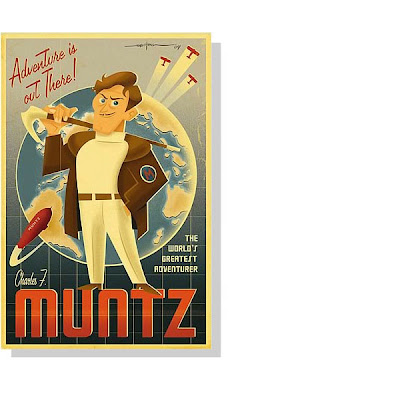 The adventures of Carl Fredericksen has now pulled in over $300 million dollars between it's domestic and international releases, with many more countries still to open up. So the final take on this should be somewhere north of $400 million... maybe way north. 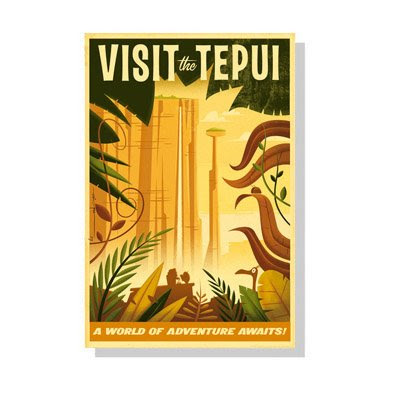 If you haven't see this film yet, go see it and sit back watching quality story making with something Michael Bay's never heard of: A plot. 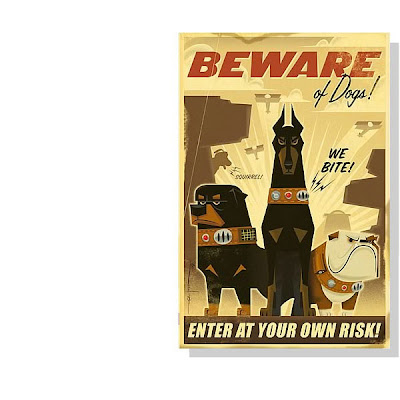 I've seen this film three times now, and it just gets better each time you watch it. It's still my favorite film of the year, and simply a jewel of rich, deep and emotionally involving storytelling. Something most animation and live-action doesn't have. 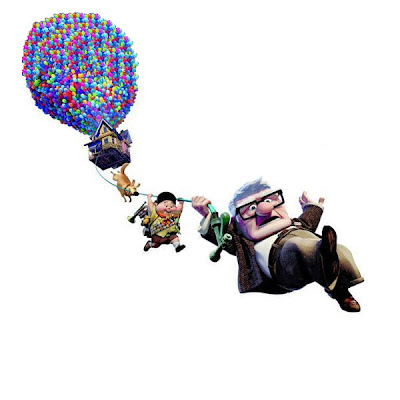 Here's the rankings of Pixar's ten films according to Box Office Mojo:

Hat Tip to Upcoming Pixar.
Posted by Honor Hunter at 12:12 AM

Where are those great posters from? I haven't seen them before. Where can we buy them?

^DisneyShopping.com has them as fine art prints.

Comparing film grosses. over time without adjusting to present dollar value is a misleading and unfair exercise.

Better to go by number of tickets sold or update the comparators.

In present value UP is the 7th highest grossing Pixar film (out of 10).

Still, it is doing significantly better than I predicted.


Thirty years from now a film grossing $260 million may be considered a flop.

For anyone who is curious, here are the domestic grosses of all the previous Pixar films, adjusted to 2008-2009 prices. Of course this does not tell the whole story. For instance Ratatouille, while a modest hit in the US, was a big hit abroad. And Cars made over a billion dollars in merchandise sales. But anyway:

Anonymous said: "^DisneyShopping.com has them as fine art prints."

Actually, they're not. They're postcards that come with a scrapbook you can buy from Disney.

When considering the wisdom of the Pixar purchase, you can't leave out DVD sales, television revenues, merchandising, etc. For example, I imagine the DVD sales for "Up" are going to going to be very good. And I imagine the final box office will be reasonably north of $400 million--word of mouth has been almost universally positive, a potential Oscar nomination could get second run dollars, etc. Then there's On Demand, ad revenue for television, etc., etc.

Plus, nothing changes the fact it's just a great movie, that most of the Pixar movies are fabulous and more-than-worthy of the Disney name. "Up" was an incredible film. I've seen it twice, and it was even better the second time around. Can't wait for the DVD release.

I think looking at the dollars part of the dollars and "sense" of the Pixar purchase is fine from a shareholder point of view (mostly an emphasis on bottom line equations). However the true and long lasting value in the Pixar purchase is that it restored to the company the ability to create new and compelling characters which seems to have eluded imagineers and screenwriters at Disney during the really bad sequel-filled decade preceding the purchase.

The scrapbook looks great, thanks for the tip!

"Of course this does not tell the whole story. For instance Ratatouille, while a modest hit in the US, was a big hit abroad."

Don't forget that UP is Pixar's first 3-D film, and 3-D tickets are significantly more expensive than 2-D films.

If UP had been released in only 2-D like the previous Pixar films, the box office would be at least 15% less, giving it the same earning potential as Cars. So I really don't understand comparing absolute film grosses without accounting for higher ticket prices through inflation or unique screening technology such as 3-D and/or IMAX.

^^^ The calculations of gross adjusted for inflation do take into account higher average ticket price. However this is certainly not an exact science. The calculations above are from Box Office Mojo.

where can i buy the scrapbook? the disney store doesn't seem to have it...