The STAR WARS Animated Series I Want To See... 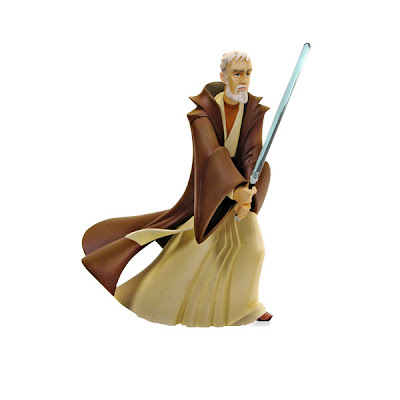 No one can stop you from dreaming. In your mind, you're the director, producer and writer. You can create anything you want and it'll live forever inside the walls of your cranium. If you're lucky, it'll get out and become real for everyone else to see. But if it doesn't, you'll always have it for yourself.

I remember when the first "Clone Wars" series came out from Genndy Tartakovsky and how I was thoroughly impressed with his effort. It created a much more interesting story than the first two prequels (some would say all of them). And then Lucas announced a new "Clone Wars" series all in CG. I was hoping that it would be good and wasn't dead set against it being digital. Then I started hearing about him putting in Hannah Montana in the show and my expectations lowered. When they released three episodes as theatrical release my expectations dropped through the floor. It was nowhere near as good as hand drawn original. Gone was a straight story about the battle between the Republic and the Confederacy. There was another Lucas created character that attempted to appeal to tween girls (Hannah, again) and other ridiculous characters like Jabba's son. I feared that this show would sink as low as this film... 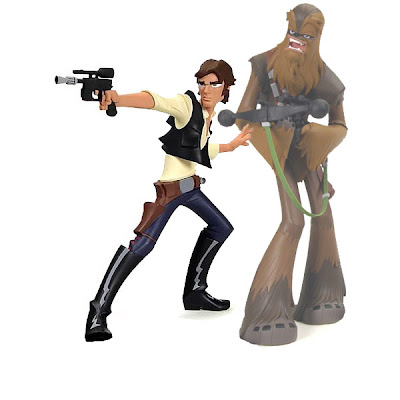 And I was wrong.

The show wasn't as bad. In fact, several episodes were quite good. The only time the show was grating upon my patience was when Hannah showed up to spoil the story. For the most part it was entertaining and sometimes it was more entertaining than the best of the prequels. 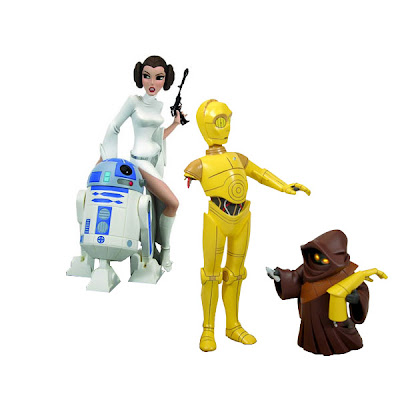 But it got me thinking. That's always dangerous for Honor Hunter as readers of this site know. But I kept thinking that I know the outcome to this story. We know Anakin turns bad. We know that the Republic is really evil and the good guys are fighting for the wrong side. Why not have an animated series that deals with new adventures? Ones that happen after "Return of the Jedi" is over. Or if they're going to drop us down in the middle of the story, how about one with the characters we fell in love with. Luke, Leia, Han and Darth Vader before we found out he was an annoying kid. If you want to make another series about Star Wars then put it between "A New Hope" and "The Empire Strikes Back" or between that and "Jedi."

Personally, I'd like to see it hand drawn like the old, Nelvana short that introduced Boba Fett. But if you decide to do one in CG I'm all right with that. But perhaps you could tweak the animation like the way they're doing "Rapunzel" and make it more painterly. 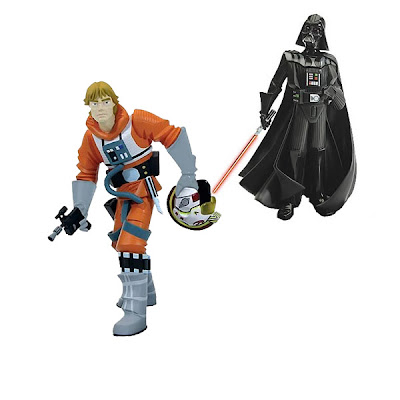 And while you're at it, use these sculptures from Gentle Giant as a strong influence over the character designs. They're great, and show you what a stylized Star Wars show could/should look like. In fact, go over and see if you can purchase one from them and then forward your receipt over to Lucasfilm with a note telling them how much cooler it would be to see this. George isn't getting any younger, but he's not going anywhere just yet, either.

I've been griping about this issue for some time now. I hate the new Star Wars stuff because the characters are so lame. Bringing back the original cast - with the original voices - would be far better than endlessly milking Darth Vader's far-less-interesting early years. Why Lucas won't do this just convinces me he's senile.

Original voices are out of the question...

Some are too big and others are too old.

You judge which is which...

...not to mention some are dead.