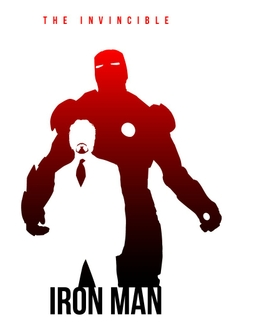 So negotiations for the return of Robert Downey Jr. as Tony Stark are ongoing...

But with a twist.  It appears, as of now, that his agents are negotiating for him to play a role in "Avengers 2" and "Avengers 3" as part of an ensemble.  But no plans yet for an "Iron Man 4" are being discussed.  It could be that RDJ feels like all that can be said, has been said in solo adventures.  Does this mean there will be no fourth adventure of Shell Head?

Not necessarily, but it could be that Downey feels it's time for other characters to have their part in the Marvel Cinematic Universe.  Plus, being a part of a movie means he doesn't have to carry the entire load of the film.  Should it happen, fans would still get to see Stark played by the actor through the end of Phase Three.  He might even negotiate a cameo in one of the other films so as to make him feel a part of the universe still.

But a fourth Iron Man may not appear till Phase Four if current talks are the direction the actor/studio is heading in.  And if that is the case you can expect someone else with the goatee and mustache by then.

I would like to see him make a couple cameo appearances at least in between Avengers 2 and 3. I wonder if they would kill him off or have him changed somehow and use another actor. Big shoes to fill though. RDJ has been perfect in this role and I would love to see him continue it for many more years.

I think they can take a break with Iron Man for a while and build up the other heroes. I really hope there's a Hawkeye and Kate Bishop film written by Matt Fraction in the cards for Phase 3!