A Ship Searching For A New Captain... 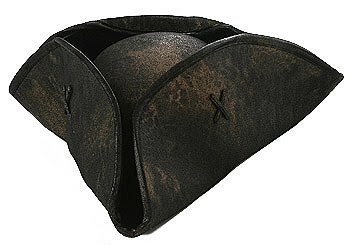 Walt Disney Pictures is slowly narrowing the list of people they want to helm the latest Pirate film...

With the decision to go forward without Rob Marshall (a good thing, IMHO), the Mouse has come up with a number of directors that would/could be offered the job of directing the fifth Pirates of the Caribbean film.  It's an interesting mix of hungry new comers and outsiders they've narrowed it down to:


The word coming out so far has the directing duo of Ronning and Sandberg as the ones with the buzz heading toward getting the offer.  Personally, I'd like to see Sanders get the call since his direction of the revisionist, live-action "Snow White" was very good, and he showed an ability to look outside where the story has been.  This could come in need when dealing with the fifth film in a franchise.  That said, all the choices look like the Suits are wanting to come at the film from a different angle than where the money train has gone before.

That's a good thing.  The script for this adventure is being written by Jeff Nathanson, from a story/idea by Ted Elliot & Terry Rossio.  Naturally, Jerry Bruckheimer will be producing the film again.  And the release date is for the epic 2015; which is when Disney will take over the world and all will scream out in fear.  And Jack Sparrow will be there, sword in hand to help lead the way along with Iron Man and Luke Skywalker.

Still, you wonder how many more Depp will do before another pirate will take over the pillaging... 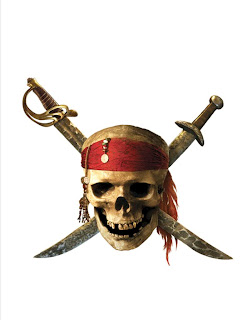 There are now officially enough pirates films to repackage the series as a syndicated TV series....
This is one cow that may have been over milked.