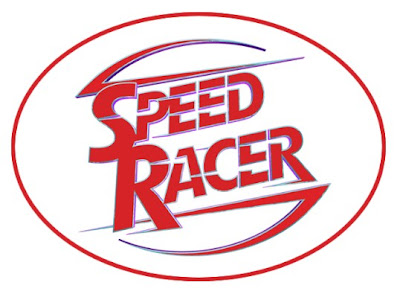 Five years ago today, the Wachowski's "Speed Racer" opened up..

And quickly lost at the box office.  It certainly didn't get the checkered flag.  And yet, over time it has gotten a cult following.  I was one of those people that actually liked it.  It felt like the perfect film for ADD munchkins hat slurp down soda and devour candy from the concession stand.  It was a brightly colored, acidic trip on psychedelic cotton candy.  And yet it failed.

The guys over at Film.com have posted an article extolling the virtues of this overlooked Warner Bros. family film.  They like me believe that time will prove us right.  As the years go by, more and more youth will fall prey to the bizarre visuals, quirky dialogue and insane plot line.  My only complaint in watching the film was it's length   The exposition of some of the anti-corporate ranting could have been cut from the two hour, fifteen minutes, making it an even two hours.  That was my one, and only complaint.

Well that, and the fact that there won't be a sequel...