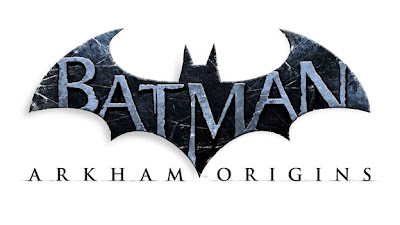 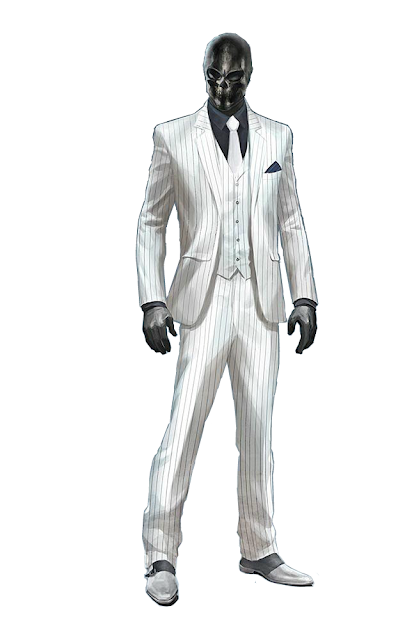 The original "Arkham Asylum" and its sequel "Arkham City" are among the best games that we here at Blue Sky have ever enjoyed playing.  The immersive experiences that have been created giving you the actual feeling of playing a superhero is an amazing transportation to a dark and dangerous world.  One comic book fans would love to venture inside; much less, play the Batman in.  When we found out that the next game, a prequel, would be made by another studio other than Rocksteady, fans were naturally worried the result would be disappointing.

If this trailer (clocking in at 4+ minutes) is any indication of the quality of the game, then fans have nothing to worry about.  The animation looks incredible, and it appears they're actually telling a story.  Looks like they're taking a tip from the last two games, which is a good idea.  Those are high bars to reach.  But so far, this first trailer has me interested in forking over the cash for it.  But it's going to be strange seeing one of these with out Kevin Conroy (Batman) or Mark Hamill (The Joker) voicing it.  They've contributed greatly to the mythos of the Caped Crusader between the Arkham games and BTAS.