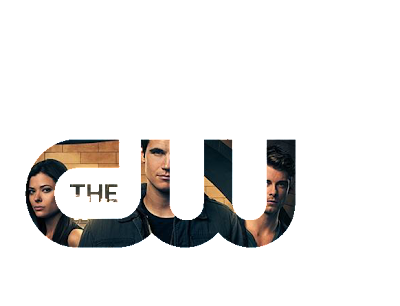 Another trailer for another remake coming to television this fall...

I don't know why the CW doesn't just change its name to The YA or The Twilight Channel.  Everything it does is directed toward this demographic.  But the CW Suits have taken "The Tomorrow People", a fun, British series from the 70's and have adapted it to the times where it'll fit right in between "The Vampire Diaries" and "Arrow" or several other shows.  It's going to be scheduled with "Arrow" this fall to maximize the success of that show, and hopefully the popularity of that show will transfer over to this one.  Suits think so at least.

For those of you that don't know, "The Tomorrow People" is based on a series about a genetically evolved group of people, hence "Tomorrow", that have jumped the strain of humanity and are ahead of their times.  They have powers and abilities that would classify them as superheroes or mutants.  And some might say that they're ripping off the current popularity of these shows and films, I'd have to disagree.  They might be taking advantage of those shows, but they're not ripping them off.

The British show was a great deal of fun.  With intriguing plot lines and very Doctor Who type of stories (with the quality of 70's Doctor Who effects, unfortunately).  I used to enjoy watching reruns of it on Nickelodeon in the early days of that network and my youth.  If the stories are as good as the original series, and the effects are better then the original series has a lot of promise.

If it's not, then it'll be no worse than some of the other shows on the CW...
Posted by Honor Hunter at 9:24 AM