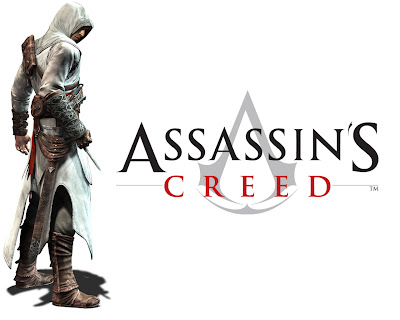 And yet another film joins that year...

And this is one of the few that's not a Disney film.  New Regency and Ubisoft have plugged in Memorial Day, 2015 for the release of their "Assassin's Creed" film.  Hmmmm.  I wonder what other film will likely be out in May of that year?  The film studio is moving ahead with the Michael Fassbender starring game adaptation.

The studio/game-maker studio are moving for forward with production to begin on the film by early next year.  No start date has been announced, but the film, produced by Fassbender as well is being targeted as a tent pole franchise.  The first of many from Ubisoft's film division.  Michael Lesslie is penning the screenplay at this time with supervision by Fassbender himself.

Is this going to be live action or animation?