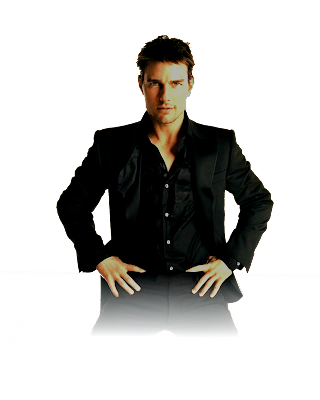 Given his pedigree it's likely he might still be involved in the script.  Pearce was initially the sole screenwriter on Iron Man 3 and Shane Black was hired as just the director.  But being a writer it was impossible to keep Black from coming in and doing some typing.  In the end he shared writer credit with Drew.  The same could happen with this next mission if Christopher wants to put his imprint on the page.