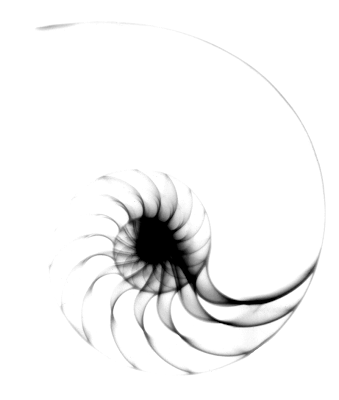 It appears the Nautilus has been delayed from submerging again...

David Fincher's remake/reinterpretation of the classic Walt Disney Picture: "20,000 Leagues Under the Sea" has hit another snag.  The current plan was to start shooting the picture down under late summer/fall of this year, but now the production has been pushed back until 2014.  The postponing of shooting means that the film would now likely get a late 2015/early 2016 release if the production doesn't experience another delay.

The Sydney Morning Herald reports the Mouse has decided to put off production since casting issues have resulted in no desirable actor to play the lead, Ned Land.  Brad Pitt was being courted by Fincher, but he eventually decided to pass on the part.  Reports that the part was being offered to Channing Tatum has not resulted in any commitments (thankfully, yeck).

The production has encountered several delays, but was supposed to be the directors next film following "The Girl with the Dragon Tattoo", but Fincher has several other films he's connected to.  If the schedule slips further he could board the helming duties of several properties.  Hopefully they'll get a lead that assuages the fears of Alan Horn and his Disney Suits and the green light will be given

This project has been waterlogged for too long...
Posted by Honor Hunter at 1:41 PM