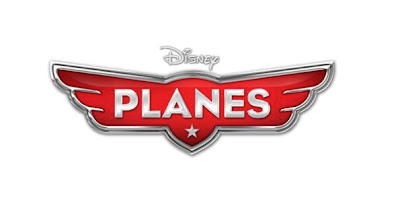 The film, the first part of Disney Toon Studios' animated follow up to the "Disney Fairies" series was deemed good enough by John Lasseter that he and head suit, Bob Iger felt it was worthy of a theatrical release.  Now, we don't know if it's as good as they say, but the reports we're getting in, are that the screenings have gone very well, and it's a cut above what was expected to come out.

Keep in mind that, whether ou like it or not, the Fairy series was a far better offering for young girls and families that the Cheapquels that were produced under Eisner's regime   Lasseter has firmly put the storytellers in charge, and everything under the Hat Building and every other building in Burbank/Glendale that he controls knows that story is what drives it.

The Suits in marketing and Disney Consumer Products know they have things to push, but John and Ed Catmull have tried to raise the story level of each film/DVD that goes out to a higher level worthy of the Disney name.

From the look of this trailer they're succeeding...
Posted by Honor Hunter at 12:45 PM

I was so excited for this to hit theatres. But then Jon Cryer was replaced by Dane Cook.. Blah!!

Regardless of how good it looks, I will probably never become excited about outsourcing to India... (and no! I am not racist, and I don´ even have a flag in my yard...)

I saw a recent screening of this, and it is AWFUL! Badly "directed" and bland at every turn. Planes flying--a lot. I can see that for free on TV.