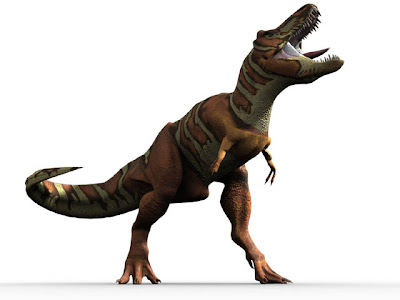 So Universal Studios put the breaks on their fourth Dino film...

"Jurassic Park 4" has been put on hold by the Uni suits.  And that's a good thing, because the release date was going to be extremely difficult to meet.  It's exactly one year away and the filming schedule, as welll as FX calender would have been insane.  The earliest we'll see the film now would be Christmas 2014.  But depending on when they come closer to a realization of what Colin Trevorrow (Safety Not Guaranteed) wants to do means the release date could slip into the following year:

That year is going to be gargantuan.  Can you imagine a year when so many film releases came to a head?  It makes you wonder if there are enough dates and theaters to show all these films.  Personally, it's a good thing not to rush this film into production before it's fully ready.

Here is the official statement released by Universal:


In coordination with filmmakers, Universal has decided to release Jurassic Park 4 at a later date giving the studio and filmmakers adequate time to bring audiences the best possible version of the fourth installment in Universal’s beloved franchise.  We could not be more excited about the vision that Colin Trevorrow has created for this film, and we look forward to watching as he and the producers create another great chapter in this franchise’s storied history.

I'm sure Calvin and Hobbes will be waiting to see this just as I will whenever it's released.  There's something genetic in people, particularly males that loves the idea of seeing a T-Rex running around demolishing things.  Although I love the original film, the second one had what every young boy dreams of: a Tyrannosaurus Rex smashing up a city.  Unfortunately, it also has a kid gymnast that unnecessarily weighed down the story.  The third one was a mess all the way around (sorry Joe Johnston).

Lets cross our fingers that the fourth will be much better than that...


A lot of these will simply cancel each other out, they can't all be No. 1.