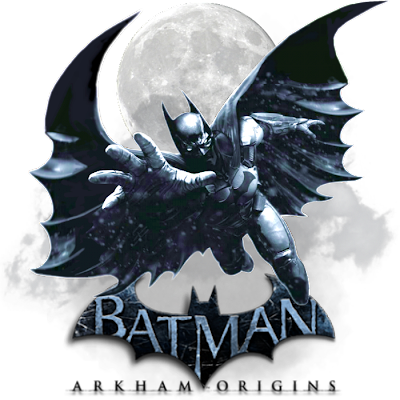 A new teaser trailer is for "Batman: Arkham Origins" is out...

It's only a scene from the actual trailer which will premiere on May 20, but it's quite impressive visually speaking.  The footage makes this game look much better than originally thought.  Since this game isn't primarily being overseen by Rocksteady, but instead Warner Bros. Games Montreal, many were wondering about the finished product.

So far, what's been seen is quite beautiful and the Creatives over at Rocksteady are keeping a hand in guiding the story.  That should calm some gamers, although the lack of Paul Dini doesn't question how the narrative will be in this film.  The writer of "Batman: The Animated Series" delivered one of the freshest, most thematically perfect movie experiences ever in a game.  Hopefully, Corey May (Assassin's Creed II & III) and Dooma Wendschuch are up to the job of trying to come close to his story.

Now, about that Justice League game Warner Games is working on...
Posted by Honor Hunter at 10:20 AM