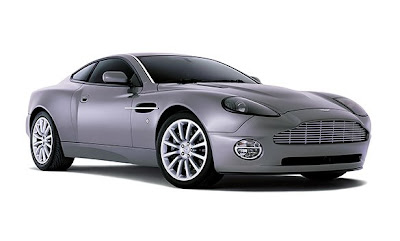 Now this is an interesting rumor...

Rumors are starting to float around that Christopher Nolan is in informal talks to helm the next James Bond film (Bond 24).  If you've seen "Inception" then you know the director can make a Bond film as the last act is essentially one.  While it's an exciting prospect to think of a Nolan directed 007 film, the director is deep in pre-production on "Interstellar" and it appears that the schedule to get Bond 24 out in a few years is highly improbable.

It's likely four or five years before we'd see a new spy film with Daniel Craig.  That puts him around the five-o mark, and it seems quite a long delay between films.  The actor is scheduled to make one more film after the next one as the famed super agent, but I don't see him going into Roger Moore territory with such long periods between films.  While the idea of a Nolan Bond film is something that appears to be awesome, it logistically doesn't seem to make sense with the director's schedule at this time.  Perhaps Bond 25 would make a better mission?  Would he or is brother have a part in the scripting one has to wonder?

There is information we need a spy to find out as well...
Posted by Honor Hunter at 10:56 AM