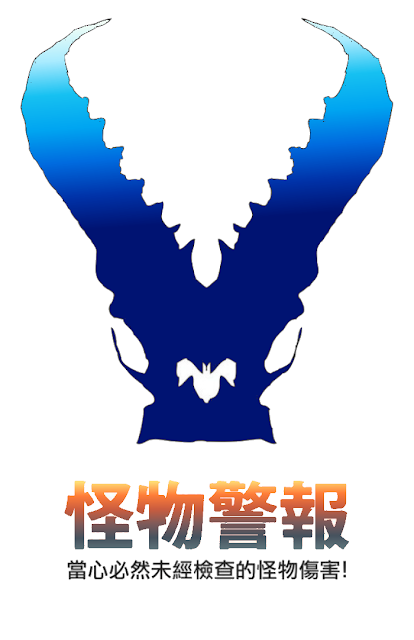 In addition to a cowboy and an alien, this summer also has giant robots...

Any film that Guillermo del Toro makes is something of note (which is why I want to see his reboot of "The Haunted Mansion").  He's a geek-made-good, and any project the director works on is going to peak the interest of pop-culture aficionados the world over.  If you've ever watched the behind the scene videos then you know he's great at explaining the creation/reasoning behind the universes he builds.

Here is a little featurette that focuses on how the humans of "Pacific Rim" control the giant robots they use to battle the monsters that have been unleashed from the depths of the oceans.  It's an in-depth deconstruction of how the functions work; and why they work.  That's one of the things that's great about del Toro's films.  There's a layered approach to his stories.  He doesn't just say, wouldn't this be cool?

He wants to have a reason for it being cool...
Posted by Honor Hunter at 12:22 PM