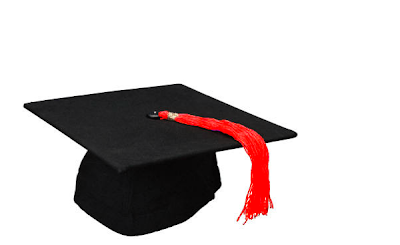 Joss Whedon is known for his words...

So when he agrees to give a commencement to a graduating class, you know it'll be inciteful and fill with words of wisdom and pearls of humor.  The takeaway from this talk to the leaders of tomorrow that were leaving Wesleyan University with diploma in hand:

"You are all going to die"

It's funny, and pure Whedon.  Give a look to the entire commencement here.  Unfortunately, it looks as no one filmed it, as no video has been found yet.  Thanks, YouTube.

Sadly, no Avengers secrets were revealed during his time behind the podium...

UPDATE:  We finally have video of the commencement, it's a little windy, but now you can see the words spoken by the bard himself.
Posted by Honor Hunter at 10:14 PM